aaron Posted on July 8, 2015 Posted in android Tagged with Android 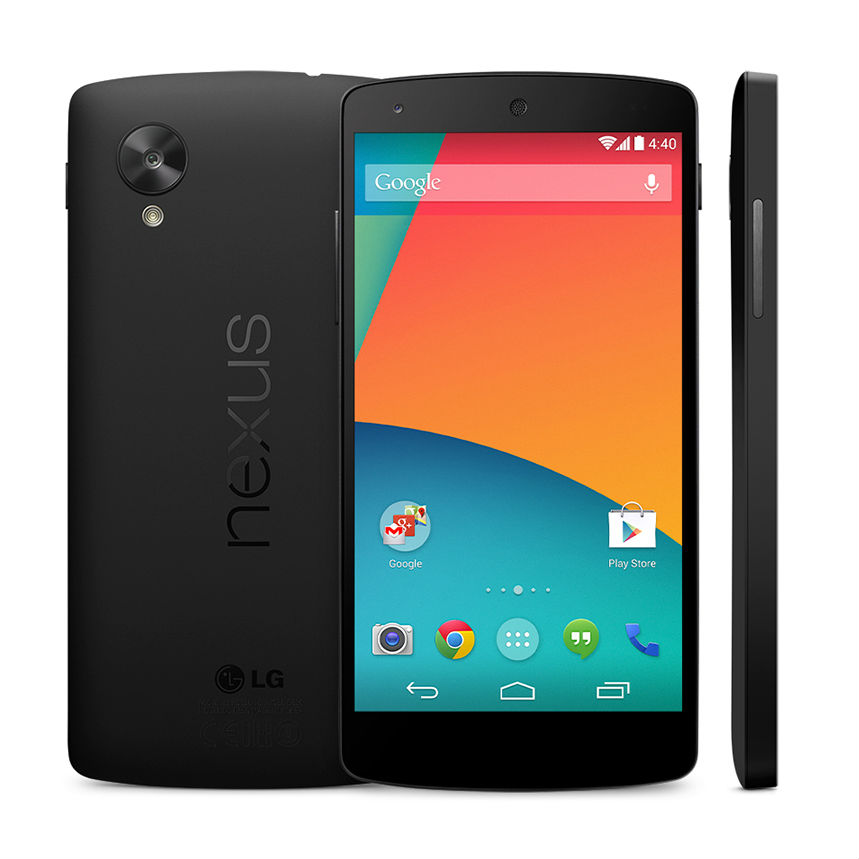 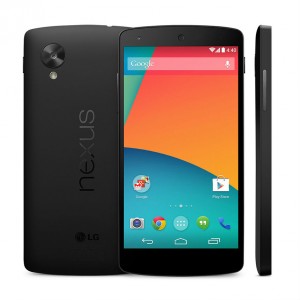 So you like trying out lots of different ROMs and kernels on your phone or tablet?  The XDA developers forum has a ton of choices.  But far too often users take shortcuts and end up with strange and unexplained problems: battery drain, lag, settings not sticking, network not connecting, etc.

There is hope.  I follow these ten easy rules and never have problems.

Do a clean install or restore from a fully working backup.  This is by far the most important rule.  If there is something wrong and you don’t know what it is, don’t waste your time trying to fix it.  Do a complete wipe and reinstall so you know you are working with a clean slate.  Usually your device is not so messed up that you can’t backup your text messages and a few other key things.

Never, absolutely never, flash a ROM on top of another ROM without wiping data.  Sometimes it works, but usually you are asking for trouble.  Always do a clean install when trying a new ROM.  You may dirty flash a ROM update if the developer says it’s okay, but don’t flash something new without a clean slate.

3. Do not flash custom kernels on top of each other

Always reflash your ROM when changing kernels.  Reflashing without wiping data (known as a “dirty flash”) is the best way to ensure your new kernel works properly.  It is not enough to simply reflash the stock boot.img.  Many kernel installers make changes to the /system partition as well, which could prevent your new kernel from working correctly.  Many kernels (including most versions of ElementalX) use the existing boot.img as a base (often called the “anykernel” installation method), so it’s very important to have the kernel boot.img that came with your ROM, as this contains scripts necessary for the ROM and kernel to work correctly together.  Dirty flashing before you install a new kernel will do the trick.

4. Do backups in recovery after a clean install

Once you have your system set up in pristine condition, do a complete backup of /boot, /data and /system in recovery mode.  Sure it might take 5 or 10 minutes, but if you later screw something up, it can be restored much more quickly than doing a clean install.

The more apps you install, the greater the potential that one of them is going to screw up your system.  Look at your apps and decide which ones you really need (hint: nobody needs 100 apps)

6. Don’t install more than one app that does the same thing

How many kernel tweakers do you need?  I would say EX Kernel Manager is the only one you need, but if it’s not your cup of tea, only install one.  There is a very good chance that installing two or more will result in some kind of settings conflict or other unintended consequences. This helps with rule number 5.

7. Only back up your most important apps

Google Play is very good at restoring your favourite apps.  Use it.  Also use the tap and go feature Google introduced in Lollipop, it works great.  Don’t back up everything with Titanium Backup or similar apps.  This is asking for trouble, especially if you start backing up system apps, or large batches of apps.  Titanium Backup is great, but save these tools for your most important apps that involve lots of setup or important data.  Constantly restoring app data from backup can lead to stale or misconfigured settings.  App developers hate it.

If you start to have problems, as a first line of defense, wipe cache and Dalvik cache.  It’s often worth a shot, but if this doesn’t work, see rule number 1.

9. Back up your text messages, phone call logs and contacts

These types of things are usually stored on the /data partition, so when you wipe data, you lose this stuff.  Since I just told you to always do clean installs, make sure you back these up regularly.  There are lots of good apps that can do this quickly and reliably.  These days, Google seems to have all your contacts, but text messages are usually something you don’t want to lose.  Don’t worry about photos, these are stored on /sdcard, which is not erased when you wipe data in recovery.

It’s dual boot for your phone or tablet.  If your device is supported, get MultiROM and learn how to use it.  Then you can install as many ROMs as your disk space will allow.

This helps me pay for all these devices and stay caffeinated so I can stay up late coding.